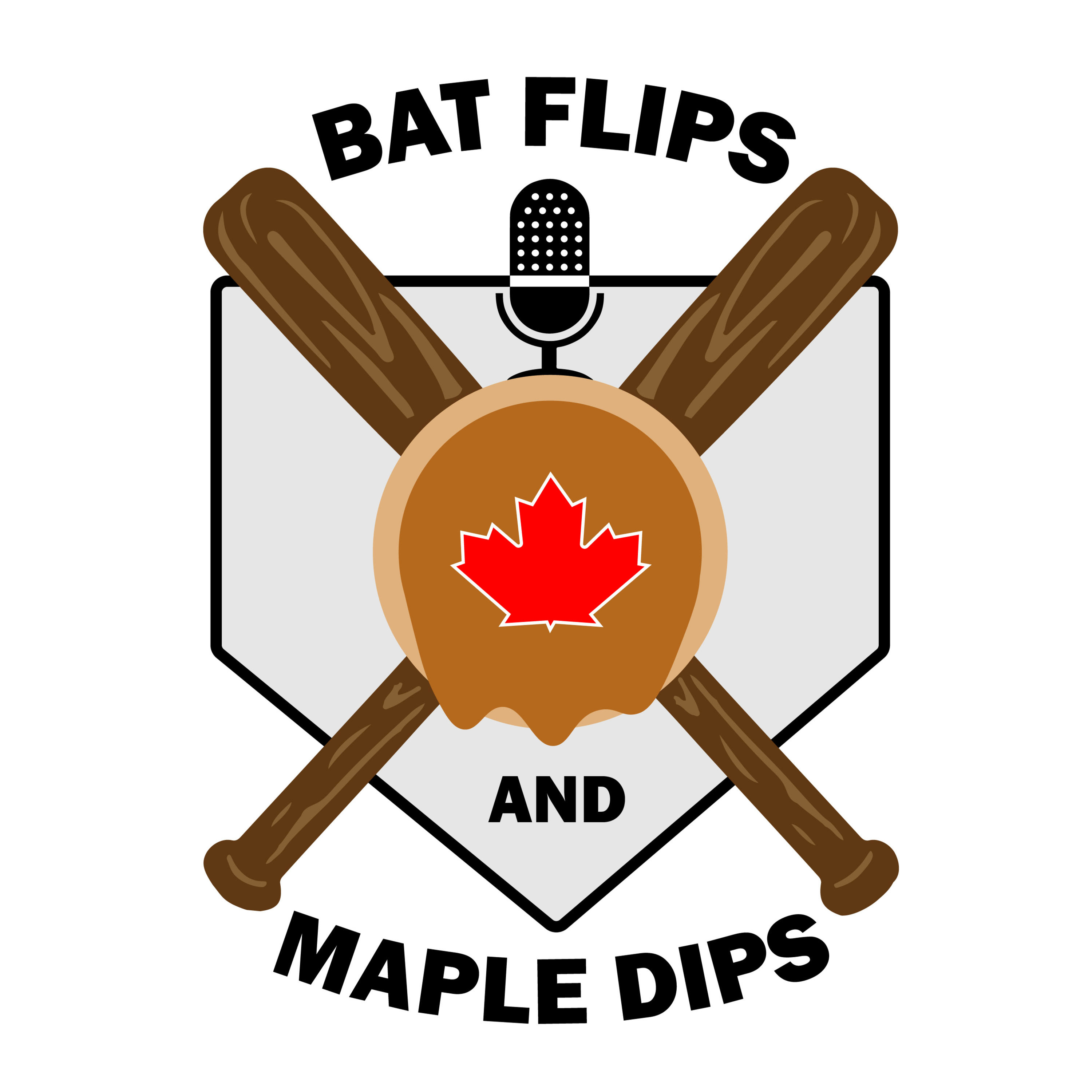 Justin and Patrick discuss the impact of adding Chad Green to the roster mid-season once his recovery from Tommy John surgery is complete.  The guys highlight the non-roster invitees to spring training which includes top prospect Ricky Tiedemann. The Canadian Baseball Hall of Fame announced members of the 2023 class headlined by Jesse Barfield.

Coming off of a weekend series win against the Twins, the Blue Jays find themselves 1.5 games clear of the New York Yankees for the 2nd Wild Card spot in the American League. They trail the Boston Red Sox by 1 game for the 1st Wild Card spot.

Jose Berrios was dialed in against his former team on Sunday after the bats staked him to a 5 run lead. Vladdy has his average up to .321 with 46 HR and 105 RBI as he chases the Triple Crown and MVP.

The Jays placed the struggling Hyun-jin Ryu on the IL with a neck strain as they hope the rest will help him sort out the command issues that have plagued him in the 2nd half.

It’s on to Tampa for one final regular season series with the 1st place Rays.

Justin and Patrick will be back at the conclusion of Wednesday’s game with another episode of BFMD!

View all posts by bfmdpodcast